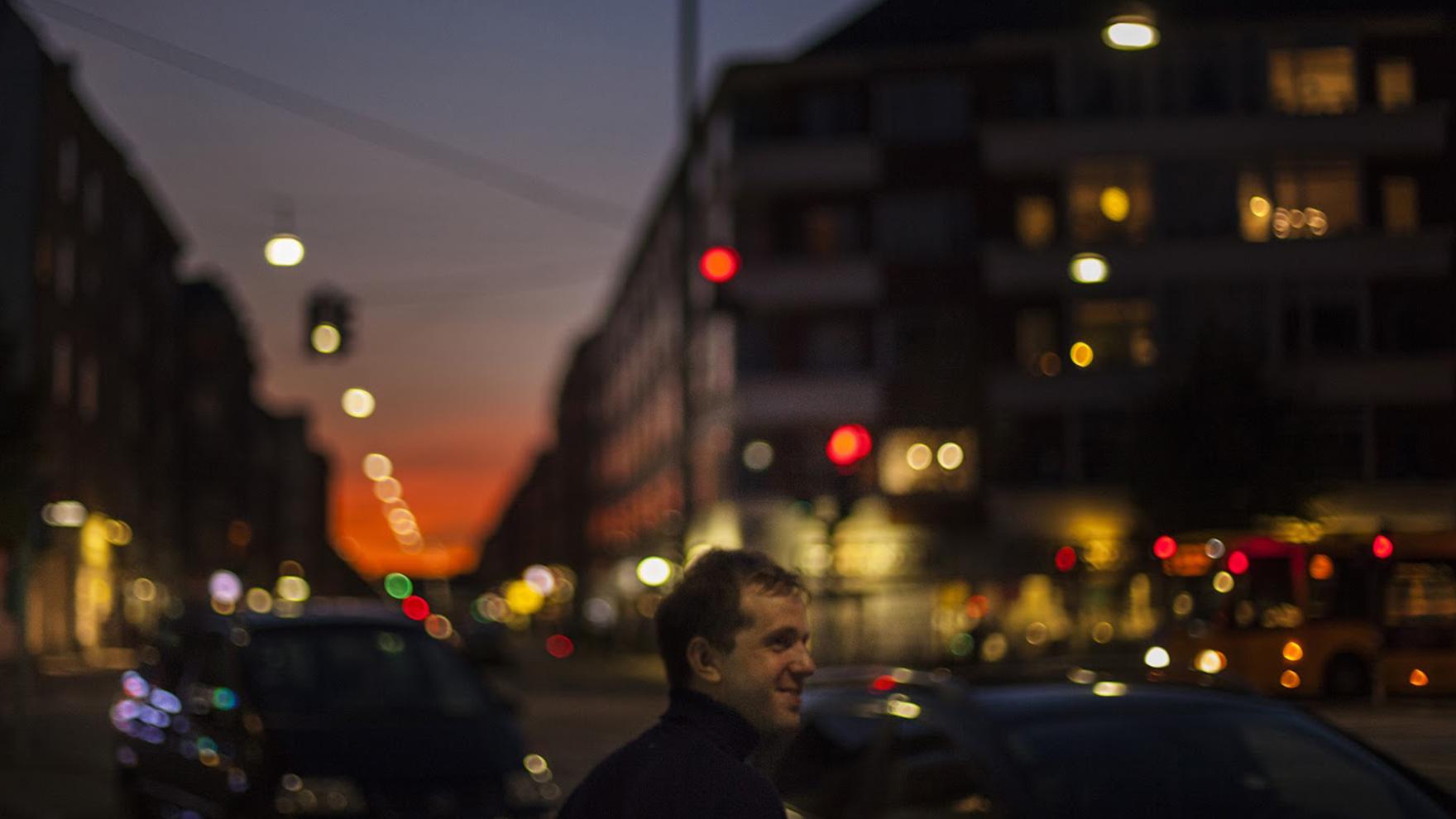 The New Spring is the moniker of Copenhagen-based songwriter Bastian Kallesøe. Since 2011, he has been crafting elegant acoustic folk music combined with picturesque lyrics, unique fingerpicking, and - above all - timeless melodies.

2011’s eponymous debut album, recorded mainly in Bastian’s own apartment, was a poetic study of love in its broadest sense. The New Spring’s second album, Secret Armor (2012), was released the following year to wide acclaim. Produced by Aske Zidore (Oh No Ono, Choir of Young Believers) it featured a more complex layer of effects, piano and percussion that made Secret Armor stand out as a truly experimental folk album.

In 2014 came The New Spring’s third album in just three years. Late Bloomer was recorded in just two days with producer Jens Ramon Murga Meinert (Figurines). In the recording process, Kallesøe and Meinert abandoned using digital effects to create a more traditionally oriented sound that returned the songwriting to its most naked, pure form. GoldFlakePaint described the sound of the album as like “a hand through the surface of water, the sound of a day taking shape.”

After a short and uncharacteristic break, Bastian Kallesøe returned in 2018 with his most ambitious effort yet. Wholly Wholly (once again produced by Jens Ramon Murga Meinert) was two years in the making and - for the first time ever - manifested The New Spring into a full band. The album is an ever-changing landscape of unsettled spirituality, drawing on elements from minimalism and 70’s folk rock… and of course, the trademark songwriting that is always at the core of The New Spring. 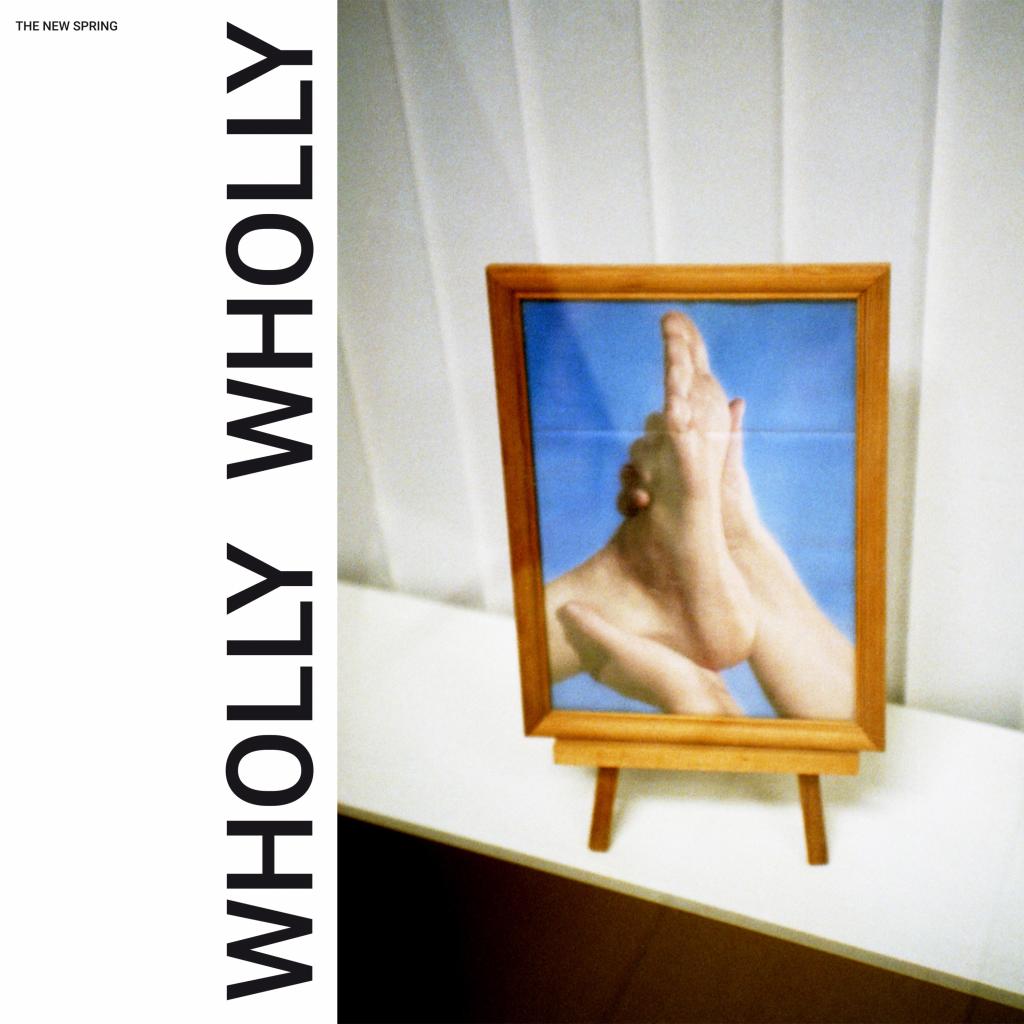 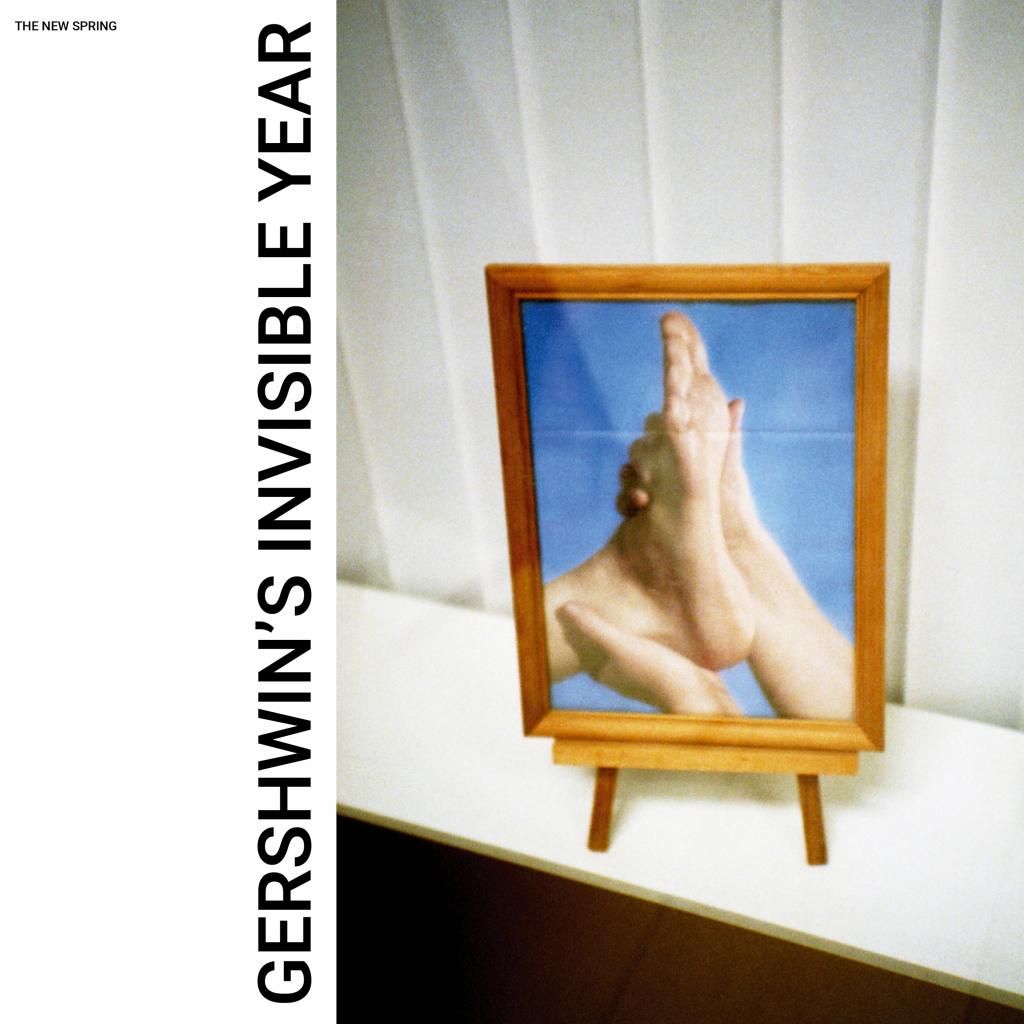 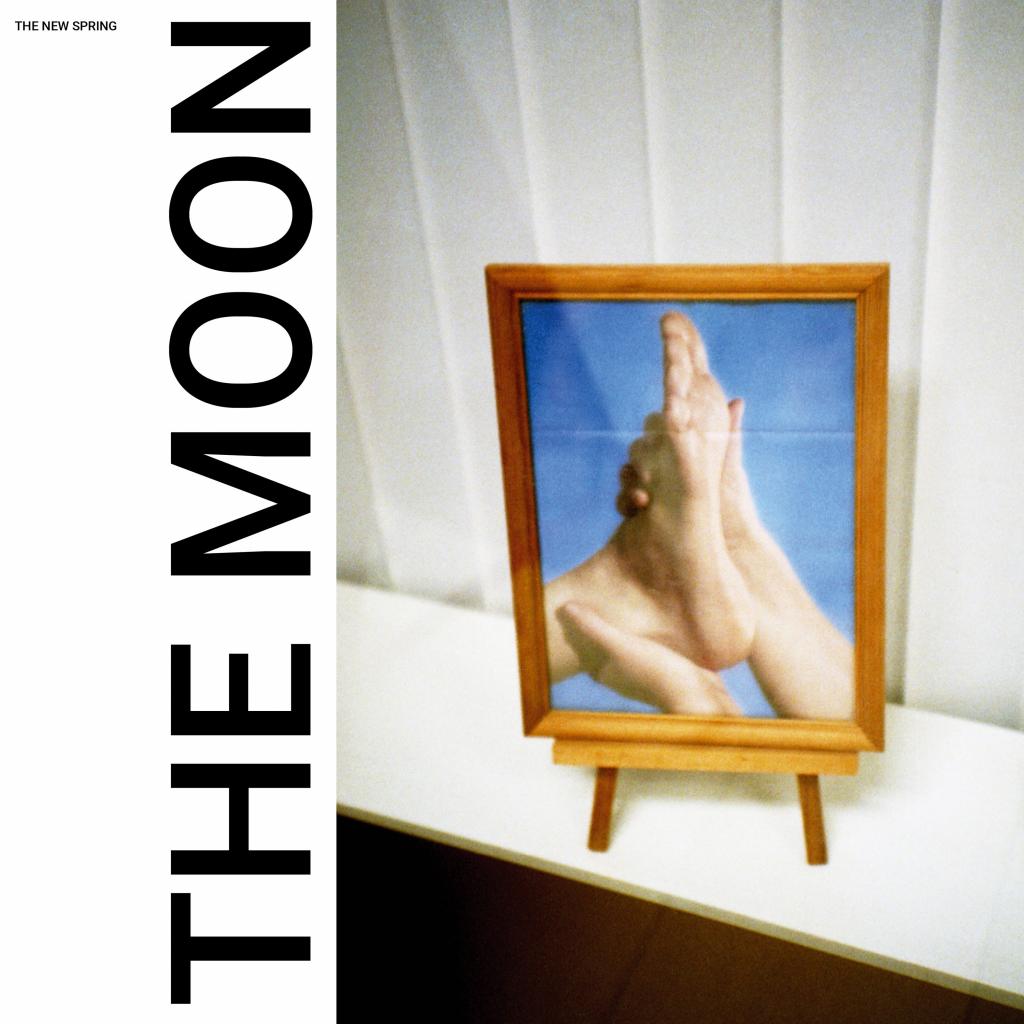 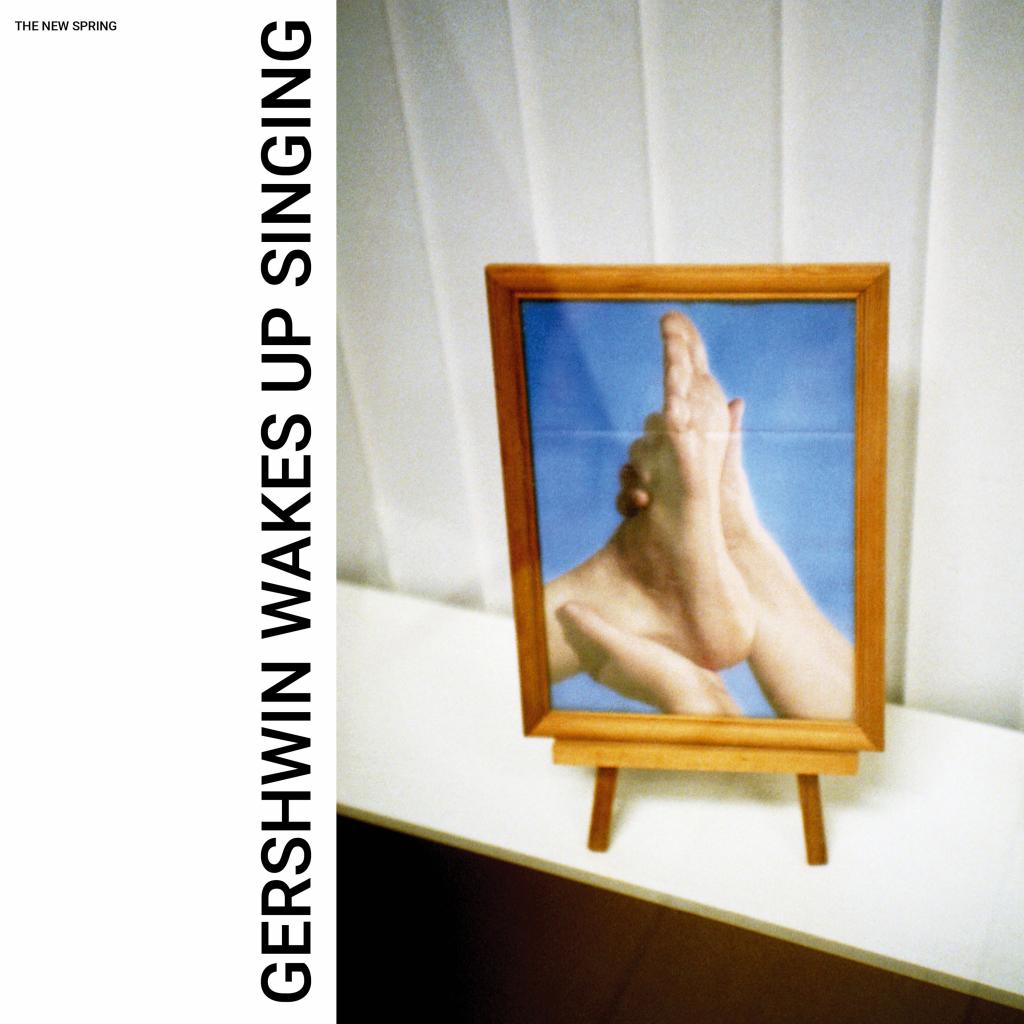