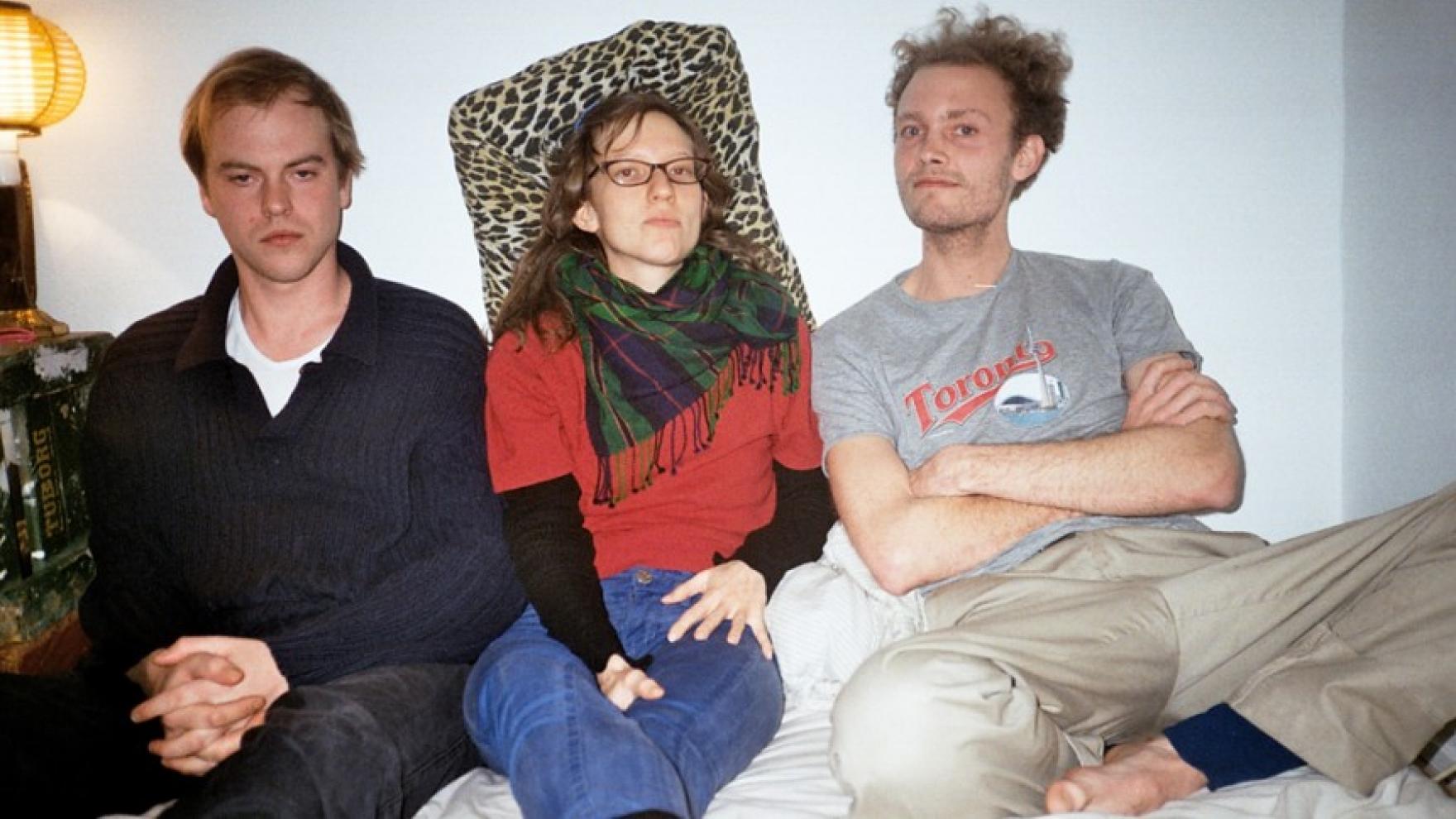 Thulebasen is a 3-piece band from Copenhagen playing experimental rock. Having previously played in bands like Düreforsög and KloAK the band-members are known to explore the borders of alternative rock. In Thulebasen, Felia, Nis & Niels have created a space where they can excel in what they do best.

The first Thulebasen record Guitar Wand featured the compositions of singer and guitarist Nis Bysted and was released by the music collective Escho in 2008. Joined by Felia Gram-Hanssen and Niels Kristian Eriksen that same year, Thulebasen took form as a trio when Nis Bysted invited the two musicians to join him onstage.

When the three started collaborating, it was under the modus operandi of free improvisation. They recorded most of their spontaneous material to keep track of their favorite pieces along the way, and to refine the work, concert after concert, rehearsal after rehearsal. What started as an unstructured experiment slowly and steadily crystallized into compositions.

These songs can be heard on the album Gate 5, which was collectively released by Escho and Tambourhinoceros in 2011. Thulebasen has toured extensively over the years and has shared the stage with like minded acts such as Excepter, Lucky Dragons, tUnE-yArDs, Ariel Pink and Eric Copeland. In live performances, the compact and hard-hitting avant-garde rock of Gate 5 can manifest itself in many forms – always with the closely tuned and zen-like musical communication between the band members.

In 2012 Thulebasen recorded the track "Forever Grinning" and asked five of their favorite musicians to remix it. Eric Copeland, Gala Drop, Lucky Dragons, Hhappiness and Lamburg Tony all said yes, and the wonderful result can be heard on the EP ​Forever Grinning. 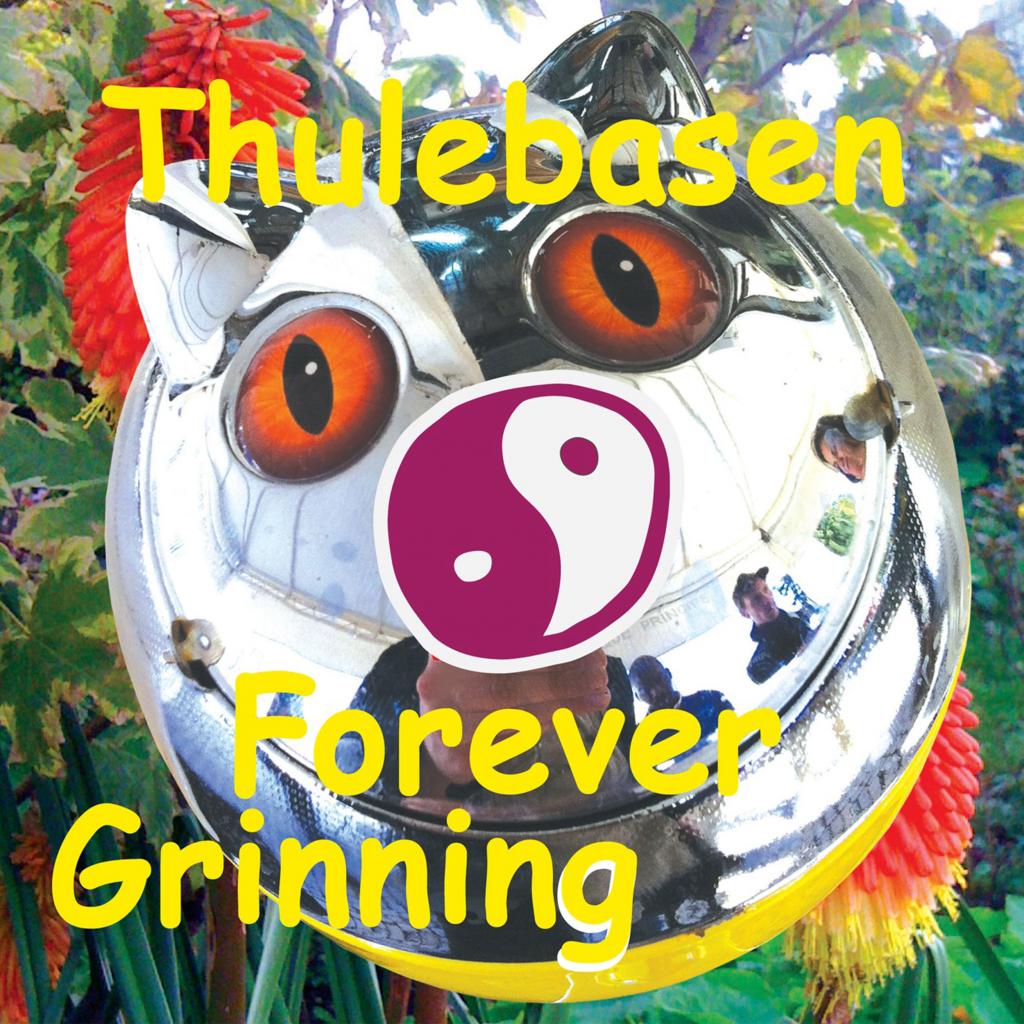 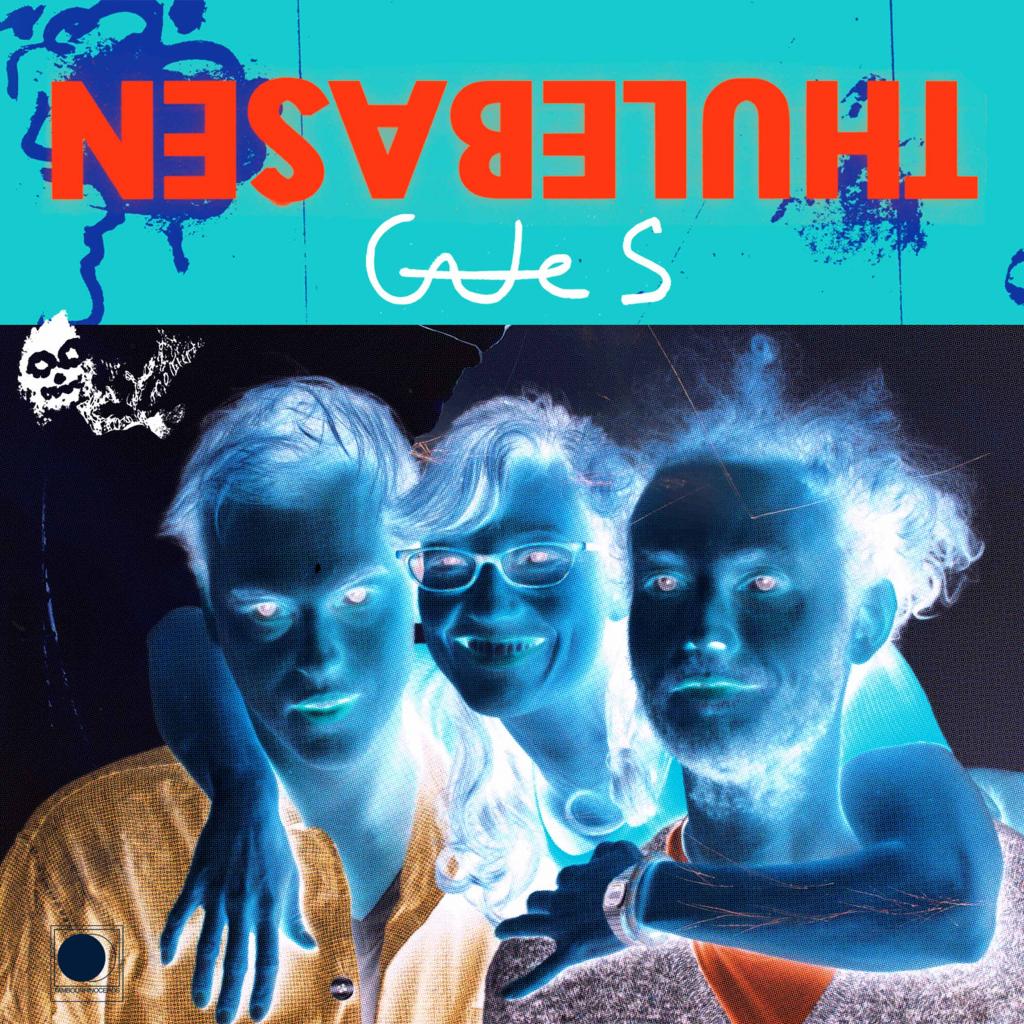