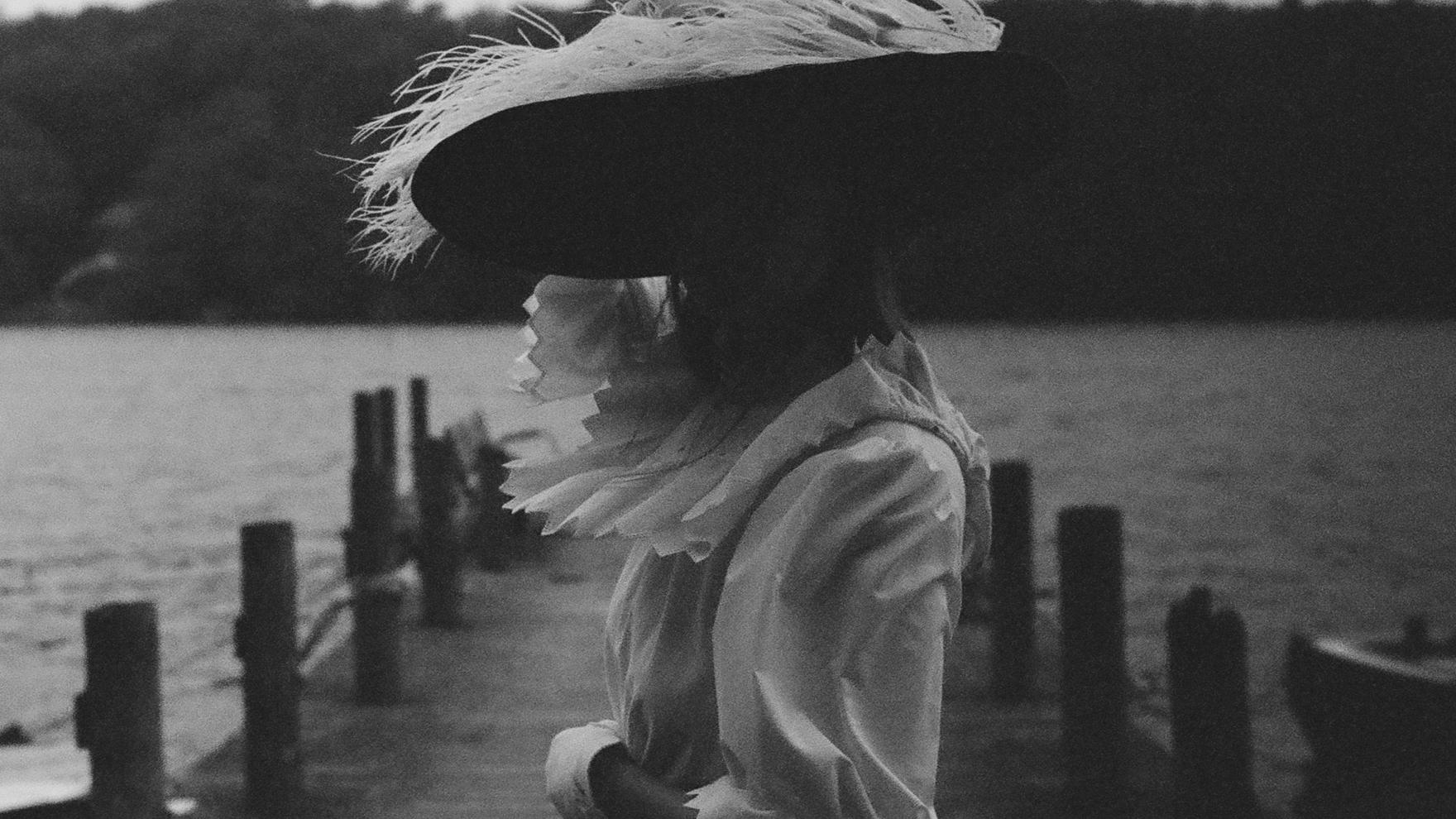 “Ocean Shell” opens with this feeling of loving gravity, portrayed by warm, cyclical and melancholy piano. Salomon’s high, fluttering voice dances impressionistic figures around the moody backdrop. This organic starting place eventually gives way to endlessly-growing, overwhelming synthesizers, punctuating the song’s already-emotional tenor with the sense that the artist could burst out in tears at any second.

“'Ocean Shell' is about someone dear to me. Throughout my life, I’ve found it impossible to grasp how her illness affects her—if it makes her unhappy, or if it simply makes her her. It is something that defines her deeply; gives her a sense of fragility that is present in everything.

“Her fragility is a beautiful thing to me, but the sadness and the sorrow that’s felt in her every song, her every carefully tended rose and her every brushstroke is the hardest thing in the world for me to bear.”

This sense of growing, inescapable pressure is echoed in the theme of Salomon’s upcoming debut EP, which she says is about “How to breathe underwater. For whatever reason, you may find yourself desolated or drowning. For me, the title says to trust that time and space will show you how to breathe even when it is impossible.” 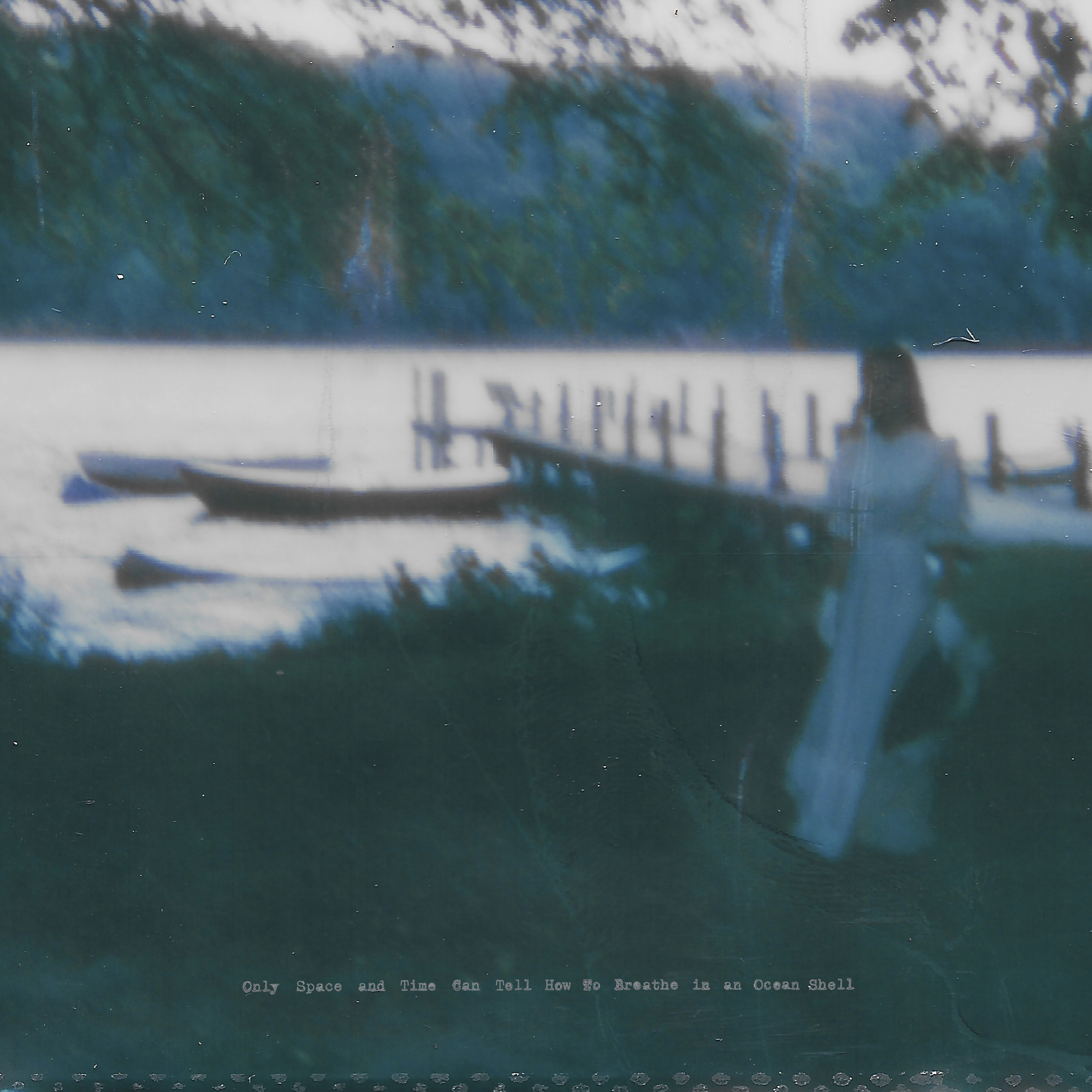 “‘Ocean Shell’ is about someone who is very close but very far from me. I never wanted to write this song about her, but, after all, it is also about myself: about the duality of bearing witness to someone’s struggles, but not knowing how to make them better.”

The accompanying music video, produced in collaboration with Oliver Benameur shows Salomon playing a woman living in an old cottage. Whether her partner is dead or has left her, the story does not tell, but as she sets the table for two, it becomes clear that someone is missing. As the timbre shifts and the light filters through the curtain, however, the song’s overwhelming melancholy transforms into an embrace of loving acceptance. 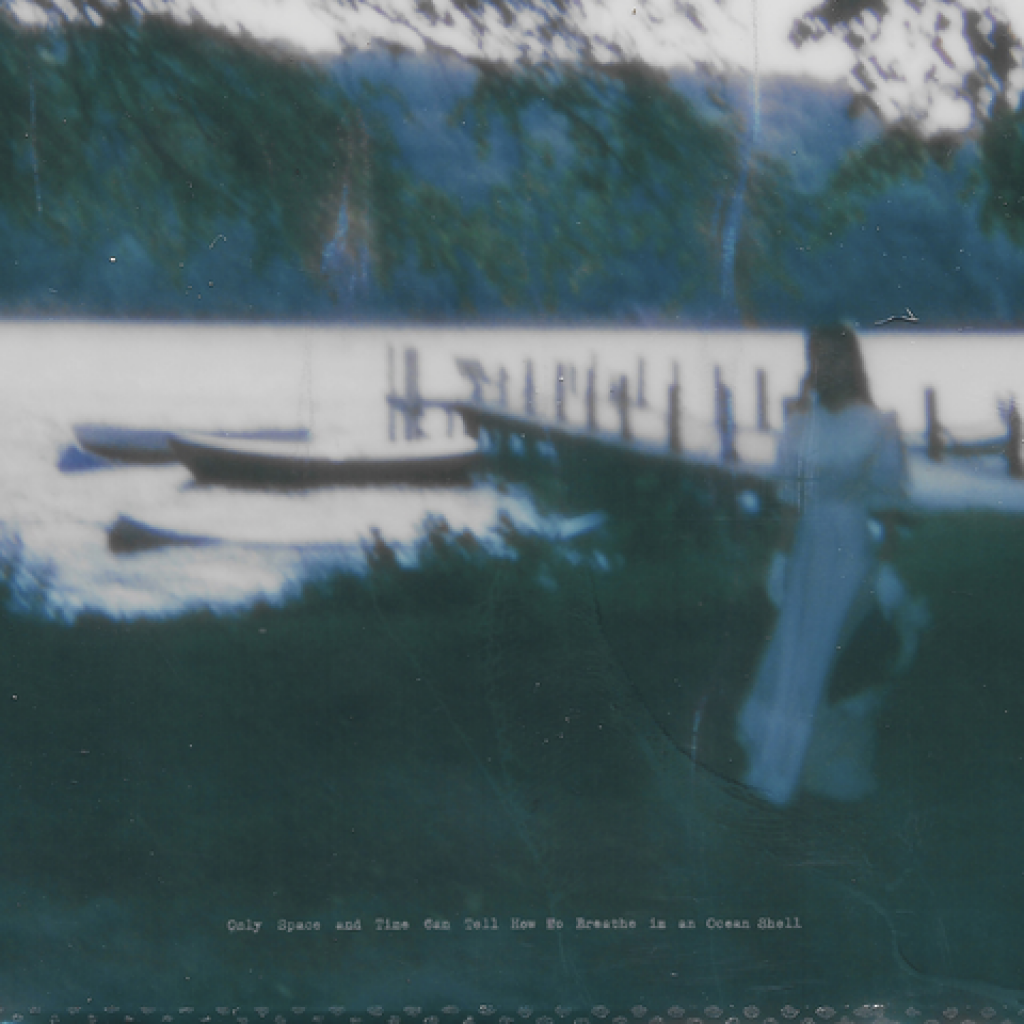 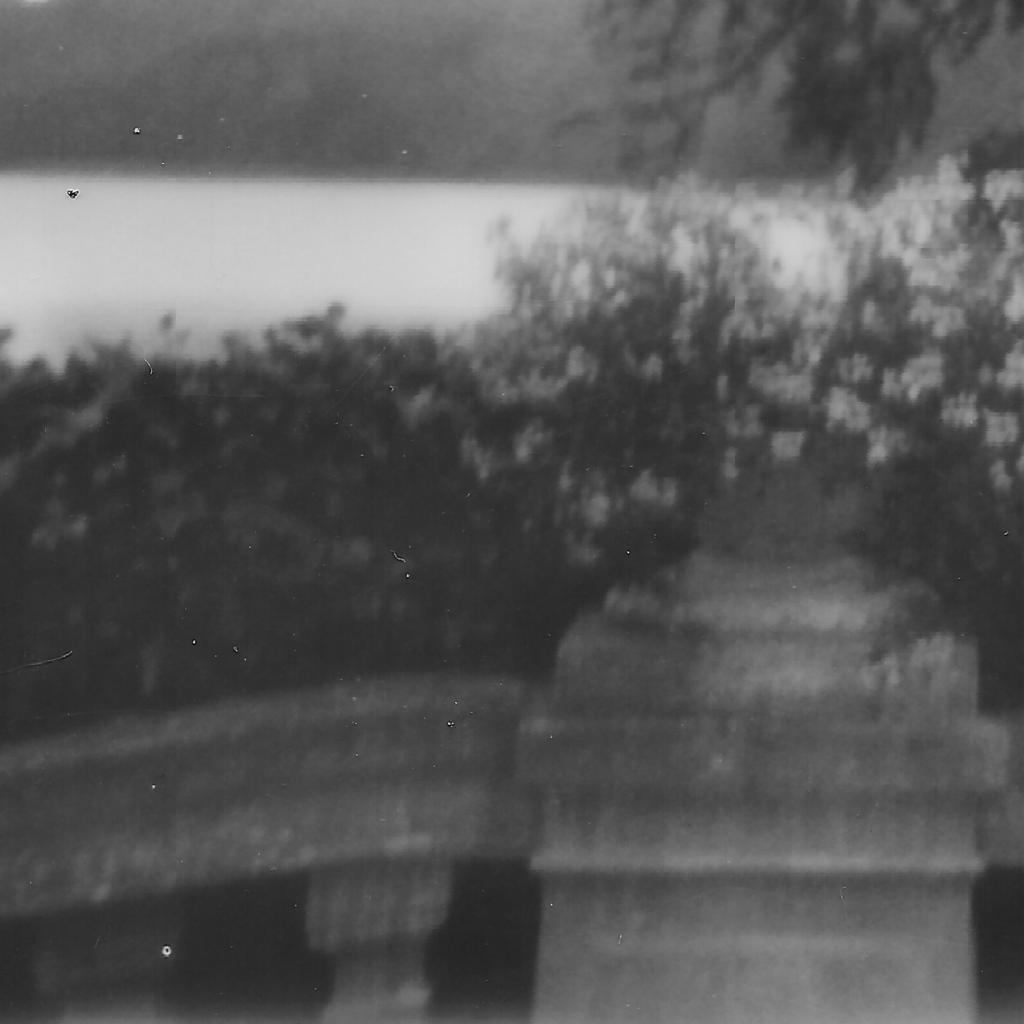 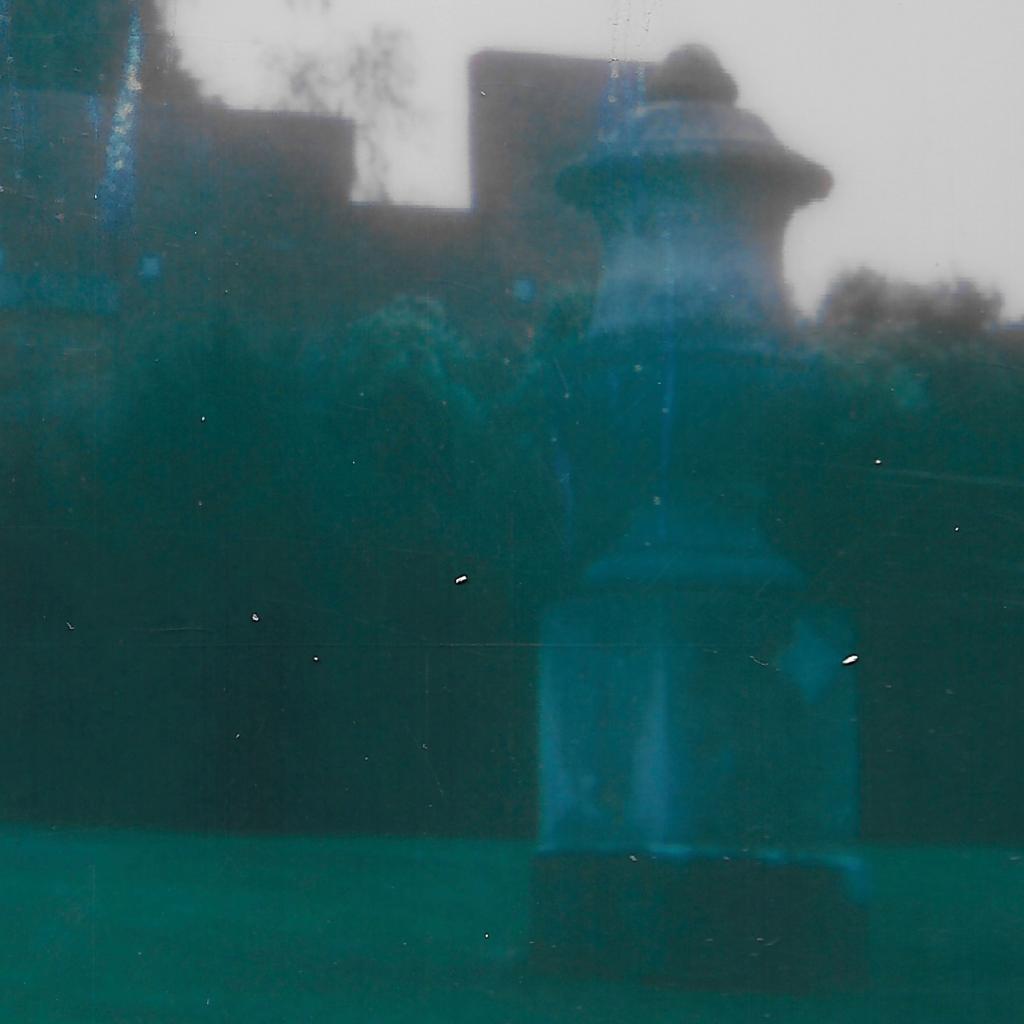 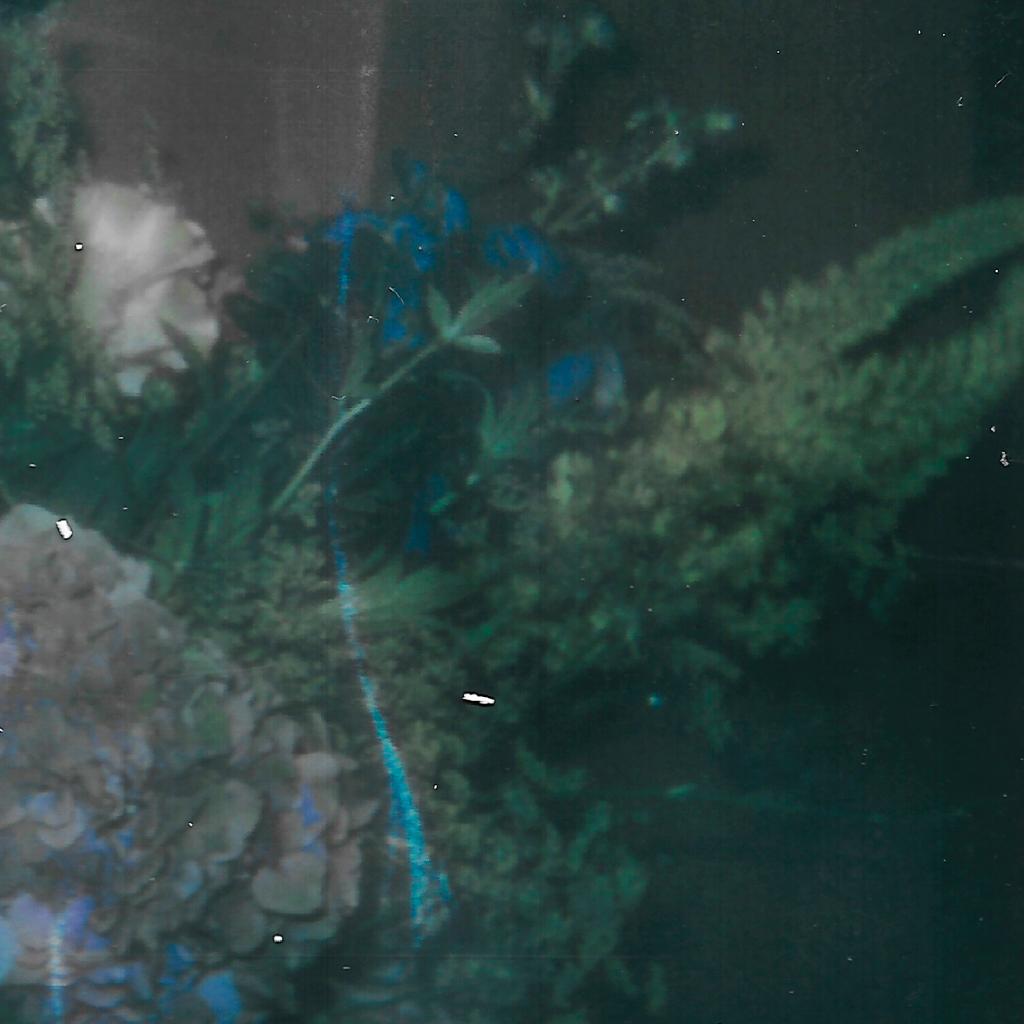